“It still has sunk in that I’m going to the Olympics,” said Langlois. 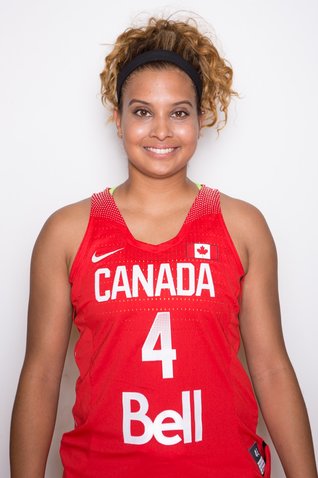 Miah was a standout athlete leading her Catholic Central Comets to their 1st ever Senior Girls Basketball Championship.

She continued her post-secondary basketball career at the University of Windsor, studying Business-Economics. She led the Lancers to 4 consecutive CIS National Championships (now called USPORTS). She was selected 3 times as CIS Final 8 Tournament MVP, along with being selected to the CIS All-Canadian Defensive Player of the Year. She was also named to 2nd Team All-Canadian 2X.

Her professional started in Sweden, with Northland Lulea. She spent a year playing the Northland and is now playing in Russia for Dynamo-GUVD. In the 2015-16 season, she averaged 16.2 PPG, 4.6 APG, 5.2 RPG and shot 33% from 3PT. 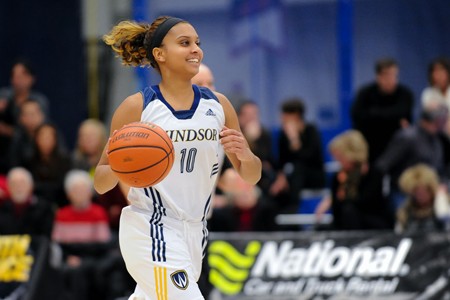 Miah Celebrates her Pride in Russia

Miah Making a Name for Herself